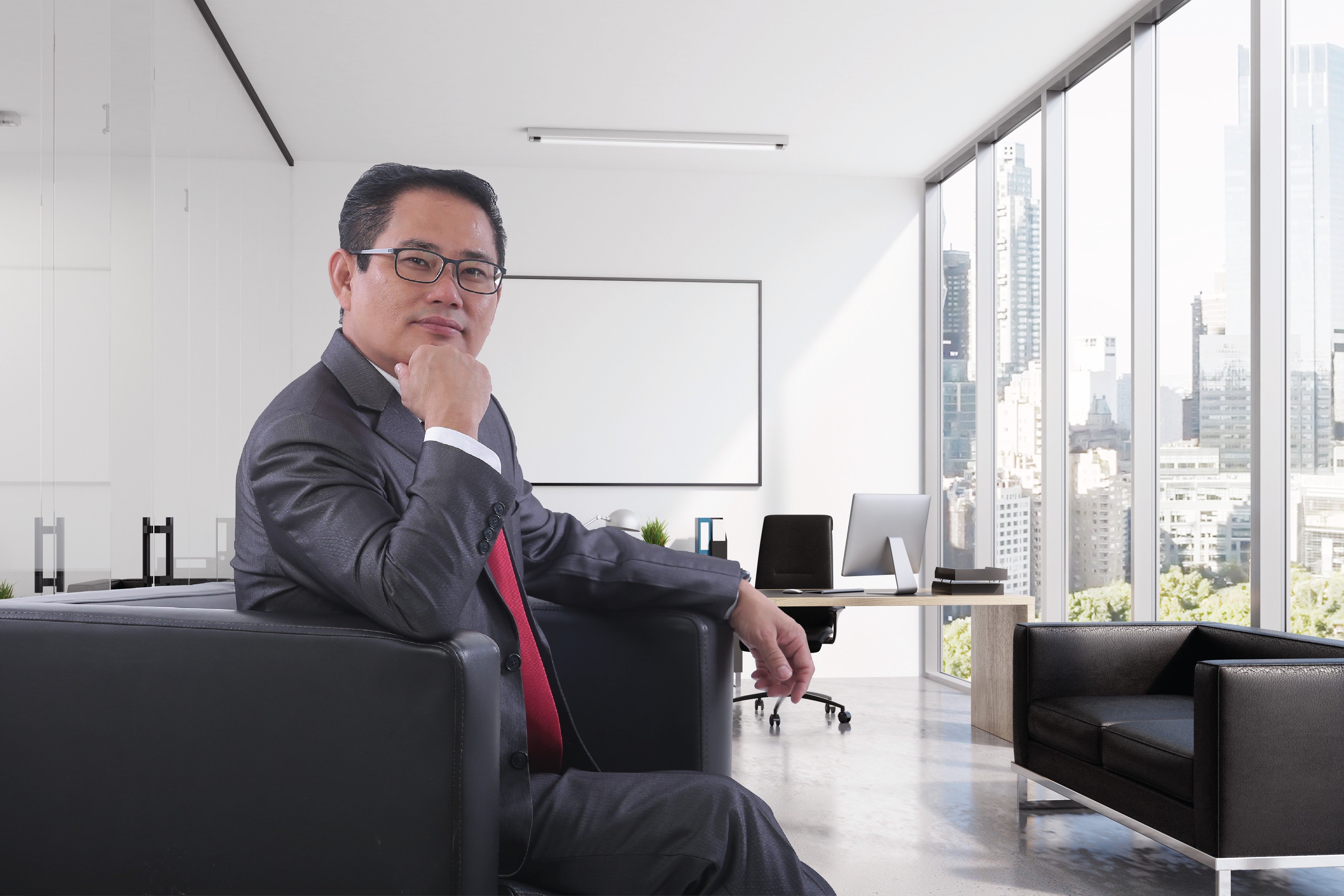 Mr Ong Yoke En was appointed to our Board on 9 March 2016 and was last re-elected as Director on 20 July 2017. He has more than 20 years of diverse and strong working experience in the aerosol industry holding leadership positions in various aerosol companies in Malaysia. Mr Ong builds and leads the senior executive team and sets the strategic direction of our Group. He is also actively involved in the research and development of our Group’s aerosol products and has achieved a major innovation in the production of our dual head 2K system which improves on the user friendliness of an existing technology.

Mr Ong also invented our Group’s single head 2K system which was awarded a gold medal at the ITEX 2016 held in Kuala Lumpur, Malaysia by the Malaysian Invention and Design Society. He was also awarded a Special Innovation Award as a recognition of the same invention by The Morroccan Union of Inventors, an affiliate of the International Federation of Inventors’ Associations at Toronto 2016. Mr Ong graduated from the Universiti Kebangsaan Malaysia with a Bachelor of Arts in 1993.